Will I choose to live around Puget Sound?

When we left Boulder Colorado in late March the key question about Seattle was whether this could be a new home.  Boulder, my home for the last twenty years, is a place of great raw beauty and dear friends.  It is always difficult to reach out to new places and experiences.  During an azure sky afternoon, we left Colorado to head west via Wyoming.  The next morning we crossed Wyoming in a spring snow storm and headed west toward Seattle.  April first we took an apartment for six months in Mount Lake Terrace, Washington and  began our exploration of Seattle with a greeting from Sally and Kevin at Shilshole marina. After four months we reached a decision to settle here.

I hope to tell you about the places, people, culture, and institutions that have won my heart.

The Salish Sea alive with Orcas, marine life, islands, and an extensive deep waterway.  I can only hope to see a fraction of this magnificent sea.   It is absolutely massive, diverse.   Yes…..I know the Orcas are endangered.  Locals are continually hopeful for babies and its not happening.   The Salish Sea Sanctuary is a proposed marine sanctuary.  We need places like this desperately.  Saving our oceans and mountains is saving ourselves, our grand children, our species.  There are numerous opportunities for wandering these waterways.

A great option for exploring the sound are the Washington State ferries.  They are numerous and as a walk on passenger the fare is from ten dollars to twenty dollars one way.  The Bainbridge ferry has downtown Seattle as a backdrop as you cruise across to the islands.  Another great cruise is a sunrise or sunset ferry passage between Anacortes and Friday Harbor.   You can take a morning ferry to Friday Harbor. In the afternoon you can whale watch or kayak in Haro Straits and then return in the evening to Anacortes.  Smaller islands such as Whidbey can also be reached by water transport. The Victoria Clipper is a faster transit from Seattle to Victoria, BC that can be done in one day.

There are also many classic boats and smaller vessels that offer classic & more intimate ways of exploring the waterways both locally and to Alaska via the inside passage.  S/V Zodiak based out of Bellingham cruises the San Juan Islands and Desolation Sound.  Finally for the adventuresome there are numerous boats that can be chartered in many local waters.  I’ve tried to provide a sampling of the opportunities for exploring the area.  The depth of possibilities can be more fully realized by considering Seattle. From April thru September the choices are staggering.  Regattas, races, flotillas occur every weekend along with Monday, Tuesday, and Wednesday night races on the sound, Union, & Washington lakes.  The local sailing magazine 48 North is full of the possibilities.

In July there is a maritime festival on the Seattle waterfront that features mostly working boats. 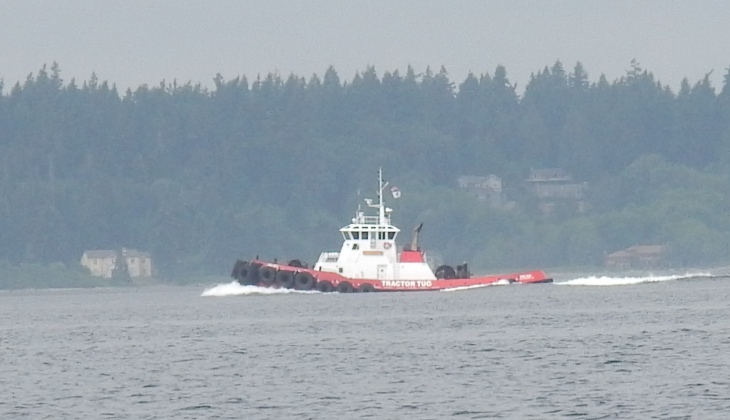 The Center for Wooden Boats on Lake Union is a place to volunteer and learn about boat building, sailing, navigation, and local maritime history.  They host a wooden boat festival in July along with free sailing rides on Saturday and Sunday on Lake Union. 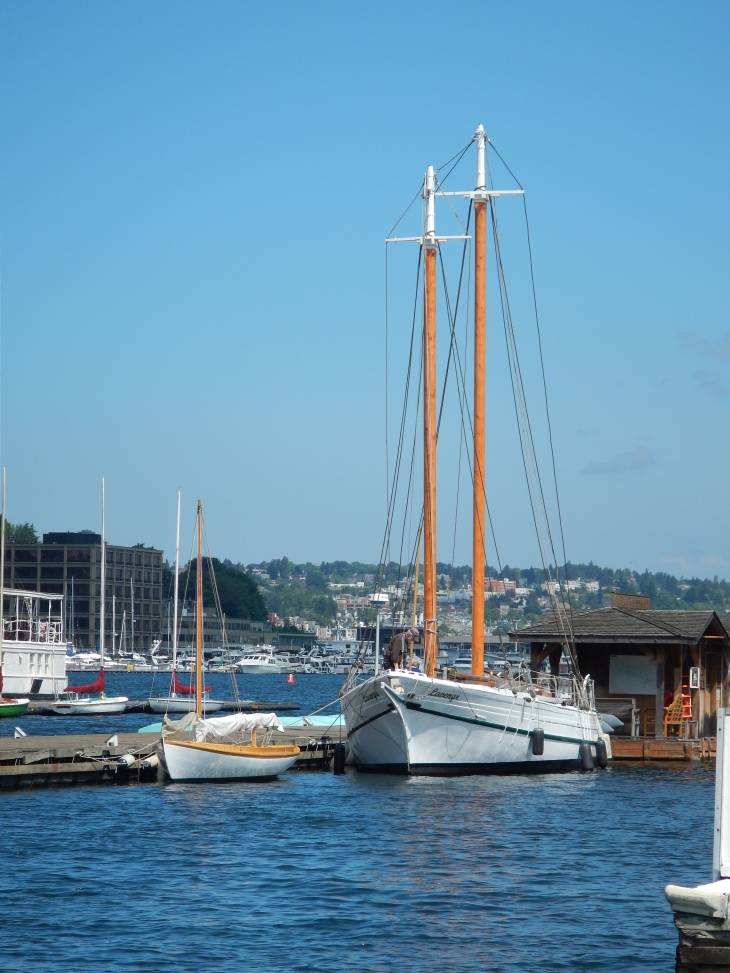 The other and more notable center for wooden boats is Port Townsend.  The Festival for Wooden Boats held in September of each year is a wonderful reason to travel to Port Townsend.

This is a short survey of things to do in the Pacific Northwest and its waterways.  If you have comments or questions I would encourage you to comment and I will do my best to respond.